The Android OS versions 4.2 and earlier were based on the Discretionary Access Control (DAC) with Sandboxing model. I will explain here how the security was designed with this  initial approach and shortcomings associate with DAC.

By default, an application process runs within this sandbox can only access its own private data. Thus inter-application communication is not allowed by default. 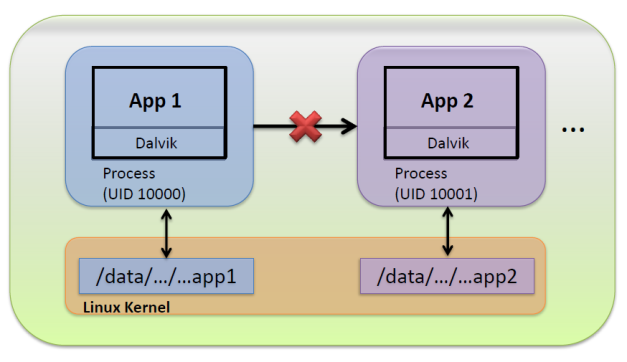 If somehow malicious application got the root access, which is also called su, superuer or UID=root, then the sandboxing model can be easily bypassed and it is no longer applicable. Because with this security model super user or root user has given absolute power over the device.Thus can access any system resource and even resources belong to the other 3-rd party applications. Moreover, it can perform all privilege actions including;

-Can read, write or change permission bits of any file/directry

In the next post I will explain how the Security Enhanced Linux was adopted to Android to further improve the security of the OS.

Hi ! 🙂 Getting memory full error is a common problem on low end internal storage devices. This guide explains a way to increase your internal storage using Link2SD app. I have used  galaxy GT-S5570 device with internal memory only 160MB.

I guess you have partitioned your micro SD card by now according to the guide, so select the second partition as type “ext2” file system. 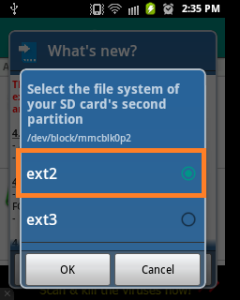 Step 3: Got to “Settings” of Link2SD and set auto-link enabled 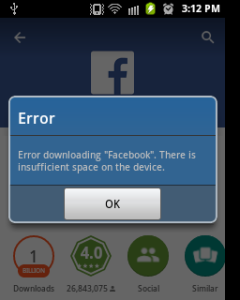 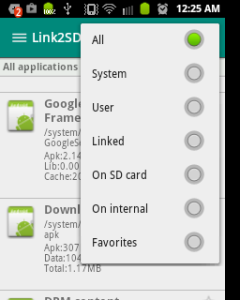 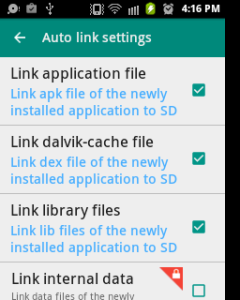 Select the app from the Link2SD Plus and –> Select “Link to SD” –>check “Link internal data” the newly unlocked feature. 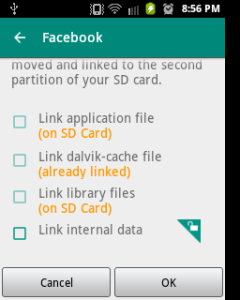 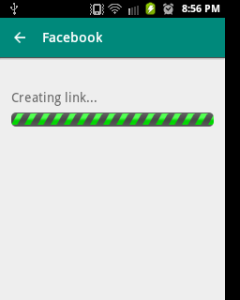 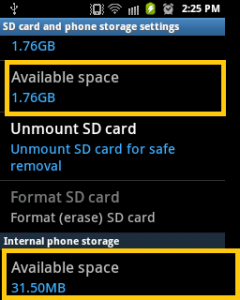 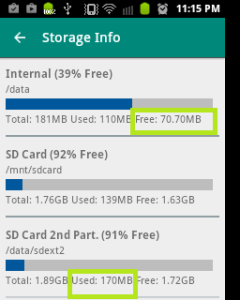 Now you are capable of installing many apps by linking applications, cache files and internal data to 2nd partition of external SD card on galaxy GT-S5570 .

Get Root Access- Root my phone with Root Genius

Hi ! 🙂 You can simply root your device using the “Root Genius” tool. Follow up the steps below to get your device rooted.

Download the RootGenius_1.8.7.exe setup to your Windows PC. (Note: make sure you have temporarily deactivated the anti-virus software on your PC)

Run the RootGenius_1.8.7.exe setup. It will ask to plug your device in debug mode to your PC.

Follow up the screens of RootGenius application. It will automatically detect your device and guide you to screen with a “Root it” option.

Press the button “Root it”. This will take few minutes to root your phone. Once the device is rooted with “RootGenius” you will see an app called “King user” is installed on your phone.

Now execute some commands on “adb shell” to further ensure the device is rooted.

Getting uid = 0 or root means the device is rooted